So – I’ve been looking at some of the posts where people have been making lists – such a variety of possibilities. I’m fascinated with just how interesting a list can be. 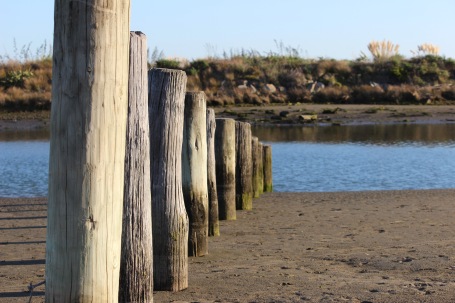 I remembered the icebreaker game “Two Truths and a Lie” and thought this might be fun to try. Though I think we might need more than two truths to make it interesting, so I’m going to push this out to 9 truths and 3 lies – just because.

I’ll be interested to see which of the following you think are my truths and which are my lies.

I’ll reveal all in a week or two.