Finally finished writing a poem I began at the end of last year – “killed a few darlings” yesterday – and freed them to begin life in some new work 😊 Phew!!

It was something I just had to complete – but I feel its been blocking me from engaging with anything new.

“Kill your darlings” is a phrase I learnt earlier this year, meaning that when revising your work, sometimes you’ve got to let go of some of the words/phrases/paragraphs etc that you love the most. Damn that was hard! But I knew that things weren’t working while I kept trying to include these.

So – after shifting from poetry to prose and back again, with attempts to merge the two, I tried to be ruthless, kept the bits I thought worked the best, ignored some of the original sequence and rearranged lines and verses, and crossed a few things off completely. It’s taken me weeks !!!

And at the end of all this – two and a half pages of 11pt verse. I hope I never get the urge to write a novel – it would take me years !!!

What I’m excited about and what came as something of a surprise, is that the “darlings” I had to cull immediately began to take on a life of their own. I felt released by removing them and realised they weren’t gone for good – I could keep working with these initial ideas and bring them to completion in their own right(write).

Some days I get home and my head is spinning with people I’ve met, notes I need to write up, extra unexpected tasks suddenly announced – things to do – things to do – and never enough time.

Today was one of those days – and I could feel anger rising in response to feeling overwhelmed – that’s a good thing for me – I used to just get lost in the overwhelming.

But anger is not something I like to feel – so – I took my camera and walked outside into my overgrown garden – trusting there will always be something there to help me calm and quietly breathe.

This beauty looked up at me – pale and peaceful in the twilight.

Is there really anything to worry about – nothing that won’t wait til tomorrow – for now – I will lose myself in amongst the petals and dream. 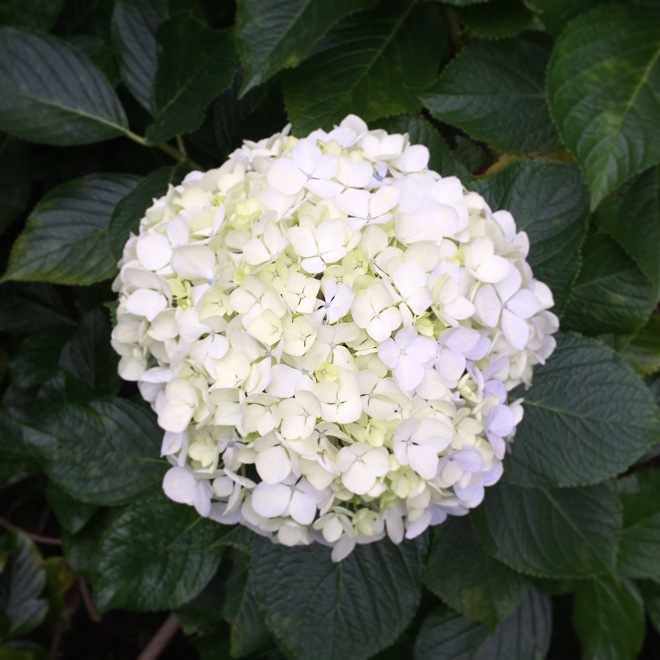 The first day of the month spent at a writer’s workshop. So powerful hearing the feedback from others, their interpretations, their challenges, their questions. Much that confirmed my ideas, some that surprised.

Tasked now with the job of a major re-arrangement of text – exciting to look forward to a completed work. I can feel it in my mind, almost see it – but the work of selecting and placing text will be harder when I work on it with pen and paper, even with scissors and glue. Just realised – this work does fit with this month’s poem.