you sheltered the flame
so she could pattern the night

inviting the unknown, learning to see, receiving the visible

When she was young, she was abandoned,
she was pregnant, she was making do,
wary and opportunistic.

She was found, she was ill, her babies died,
and I had just seen the movie based on the life of Frida Kahlo,
when I saw this small, thin, lost soul in a cage,
for sale, marked down, half price.
Frida she was then, in an instant.

She came home with me.
She was half-wild, wouldn’t be held,
ate fast and then straight outside.
We found she’d made the compost bin her bed.

But she brought us gifts in those early times,
daily mice, some dead, some alive,
and three arranged in the driveway
like an installation artwork.

There was the rat, that looked like someone’s pet.
There was the tui, injured, flapping,
that I drowned in a bucket, while I cried
and she stretched out in the sun

Today she sleeps.
She sleeps and when she’s not sleeping, she wants to eat.
Having an appetite is a good thing.

And she has developed the habit of scratching the sofa, or trying to.
It’s a dance now, that we both share.
She stretches out a paw and looks my way.
I say no, and her leg lowers. She holds eye contact.
After all these years, she uses her eyes to get what she wants.

I move to the kitchen and squeeze cat food from the packet.
She eats, she climbs on me, and sleeps.

She knows who I am now.
She snores a little
and every breath
is the sound of trust. 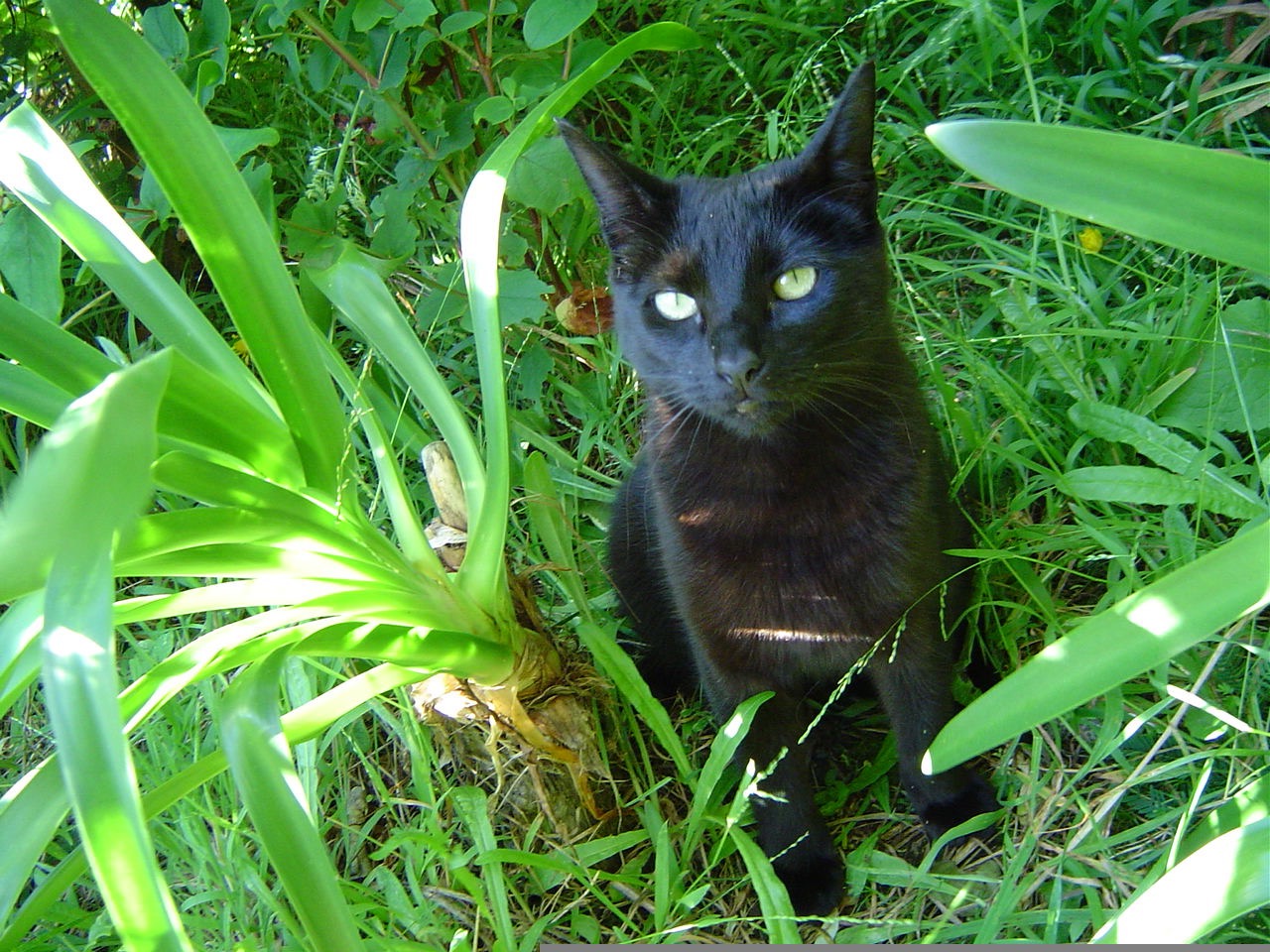