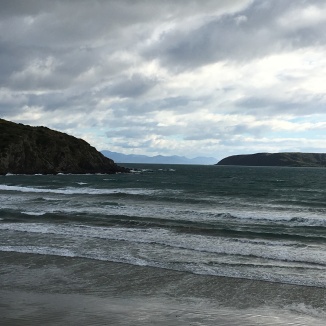 This year has brought a great deal of challenges to New Zealand. It’s felt like one crisis after another.

A few of these events are still sitting close the surface of memory… I don’t really want to comment on them, but writing them down does bring home the number of things we’ve had to deal with as a country.

And now as the year ends, I’m thinking of the fires in Australia and the loss of life, human, wild animals, domestic animals, and loss of property – it does feel apocalyptic. My heart goes out to all those suffering in the face of this disaster.

And I give thanks for young people like Greta Thunberg bringing their voices to the call for action in order to save our planet.

I’m looking forward to a new year and a new decade, but I am wondering what lies ahead for us all. I think my country needs a break. We could do with a less stressful year.

I’m glad I live in a country where our Prime Minister shows compassion. I’m glad our current government is trying to focus on the welfare of its people. The focus of the government budget this year was on national well-being, with social issues given priority.

On a personal note…

In late April I slipped and fell and thought I had a badly sprained leg. A week later it wasn’t getting better and an x-ray showed – it was actually broken! I should have known. The pain in the moment when I fell was intense and I just sat on the ground gasping for air until I was able to pull myself up and hobble inside. I didn’t think it was broken because I was able to hobble around. I’ve since learned the fibular isn’t a load-bearing bone, which is why I was able to limp about on it for a week or so. What was interesting though was the way the pain connects the mind to the body. And accepting that sometimes all you can do is surrender to it. For someone who spends a lot of time in their head, this was a reminder to not take my body for granted.

At the start of this year I set myself the focus of painting portraits. I worked from photographs, and I feel the results showed that good things can happen when you challenge yourself. I kept going with this focus throughout the year – at the expense of getting a few other things finished – but ended the year so much more confident about my attempts to paint people. Next step – to paint from life – eeek!!!

I had to get my cat shaved down to the skin to remove masses of matted tangles. I’ve only had him a couple of years and in that time I’ve tried to brush him, but he refuses. More than that – if you keep trying to brush him after he gives a warning growl, then he’ll try to take your arm off!! But after being clipped, he instantly became a much more chilled, relaxed moggie – and I realized that so much of his grumpiness must have been due to feeling so uncomfortable. He’s learning that it is okay to be brushed and sometimes I think he actually starts to like it. I’ll need to learn how to use the clippers and keep him trimmed.

This year ends with noise and concrete dust as a plumber digs up the driveway to find a water leak. I could think of better ways to end the year. We’ve had two leaks within a couple of weeks – the first was on my birthday, and it flooded the lower workshop/study area of the house.

Oh yes – and a birthday in December – I turned 60. I can’t believe I’m saying that out loud. I reckon I’m only about 47 on the inside.

And next year – I really need to start writing again. I want to work out how to merge both writing and painting. Its a positive challenge to myself.

you reach for the earth and greet the sky

This time of year – The trees are waking – stretching, rolling their shoulders. Their arms are laden with flowers, gifts to the warming air and the bees. Gifts given freely, part of the exchange between earth and sky. 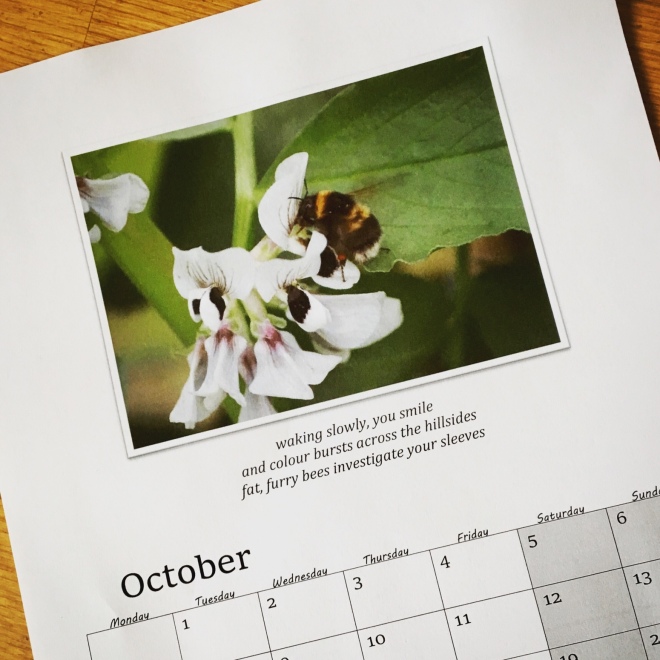 and colour bursts across the hillsides,

The clocks went forward on the weekend here in NZ and now we live with the illusion that it takes longer for the darkness of night to settle over the land. Of course night and day come and go as they’ve always done – it’s just that we’ve adjusted our schedules to look at it differently.

And the land – she had started to wake – with trees opening their bright green hands, and blossoms everywhere – except now we’ve just had a dreaded cold snap.

I fear Spring is shivering in the rain and I wish I could wrap her in my arms and keep her warm.

bright jewels fall
from your fingers, paint the ground
in colours from a royal palette – amber, ruby, amethyst

Its taken a long time for autumn to start making her self felt, but the last few weeks have had a chilly nip in the air, and the daylight hours are getting shorter.

Many of our New Zealand trees are evergreen, and our winters are often more richly green than in the summer. But we have many exotic trees as well, and the contrast makes their fallen leaves and bare branches even more special.

every window shows your face,

your multitudes, your bright insistence

Why has it taken so long – no idea – beyond printer not working, going back to work after summer holiday, and putting my time into painting.

Anyway – here ‘tis. This is my world, my green view – this is what I see if I feel like a spot of daydreaming.

And now that the cicadas have come out in force at last, I wonder if a big shiny insect might have been a better image. Still – they need the trees and trust me – they are all over these.

I’m so grateful for the time someone spent with me this afternoon – so patient – listening to my story – suggesting – clarifying – helping me to write my mihi – and more deeply – to connect with and claim my mihi as my own.

I came home – and stopped in front of this kawakawa bush – I was thinking about it yesterday and I knew the best thing would be to make tea from its leaves and let the past settle while I waited for it to steep.

I sit now with my tongue tingling along with my heart.

12.02am was a lesson in humility
who am I
to think the earth
could feel my pain
and make the heavens
weep with me

there is a madness in her rage
she rends her clothes
and tears her hair
she breaks her own body
and lays it at our feet
she has become a distorted, twisted thing

my beautiful country
you have torn yourself apart
what are you telling me?

it may be her only way
to shake free from us

my beautiful country
you have torn yourself apart
what are you telling me?

And then came this… just when I was in the heady space of imagining the significance of a rare astronomical event… On 14 November a 7.8 earthquake hit.

I had to face my sentimental wishful thinking, my need to personify the earth as a beneficent mother. She is not a reflection of my emotions. She is her own sovereign being, and this morning she tore herself apart.

The previous poem was put on hold, and this seemed so much more appropriate. 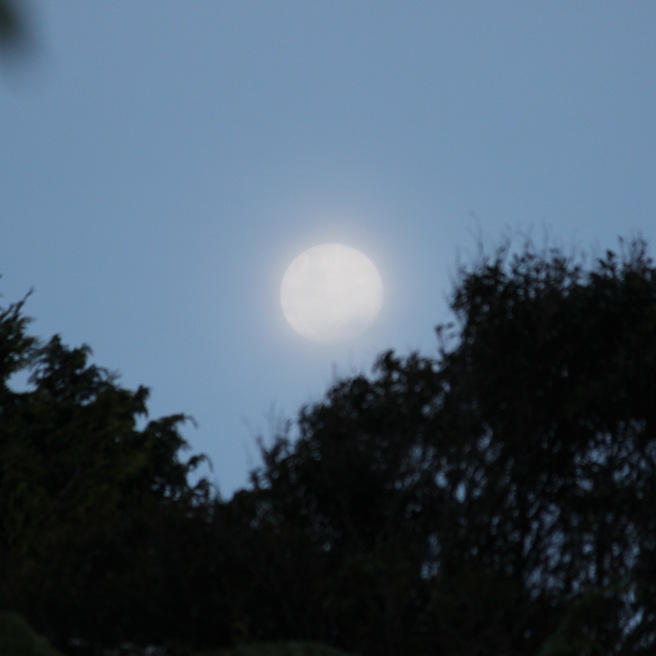 Monday is the night
of the perigree full moon
a supermoon

our pain, our cries of disappointment
and anger have been heard
and we have woken the spirits of our world

I was working on this almost three weeks ago, and was planning to post on Monday 14 November, the night of the supermoon.
However, Sunday night, early Monday morning, New Zealand was hit by a major earthquake, and my notions of a benevolent moon seemed naïve and sentimental. I’ve been a bit distracted ever since.
I never really finished this – but it fits with a few pieces that have emerged from the events of the last few weeks. 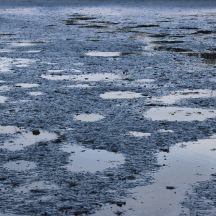 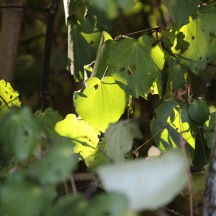 In this land, rain is often interpreted as a sign of grief, as if the land itself is crying in recognition of the passing of a great leader. This is an extract from the lament, ‘E pā tō hau’, for Te Wano of the Ngāti Apakura tribe:

Come then, O rain, pour down
Steadily from above
While I here below pour forth
A deluge from mine eyes.